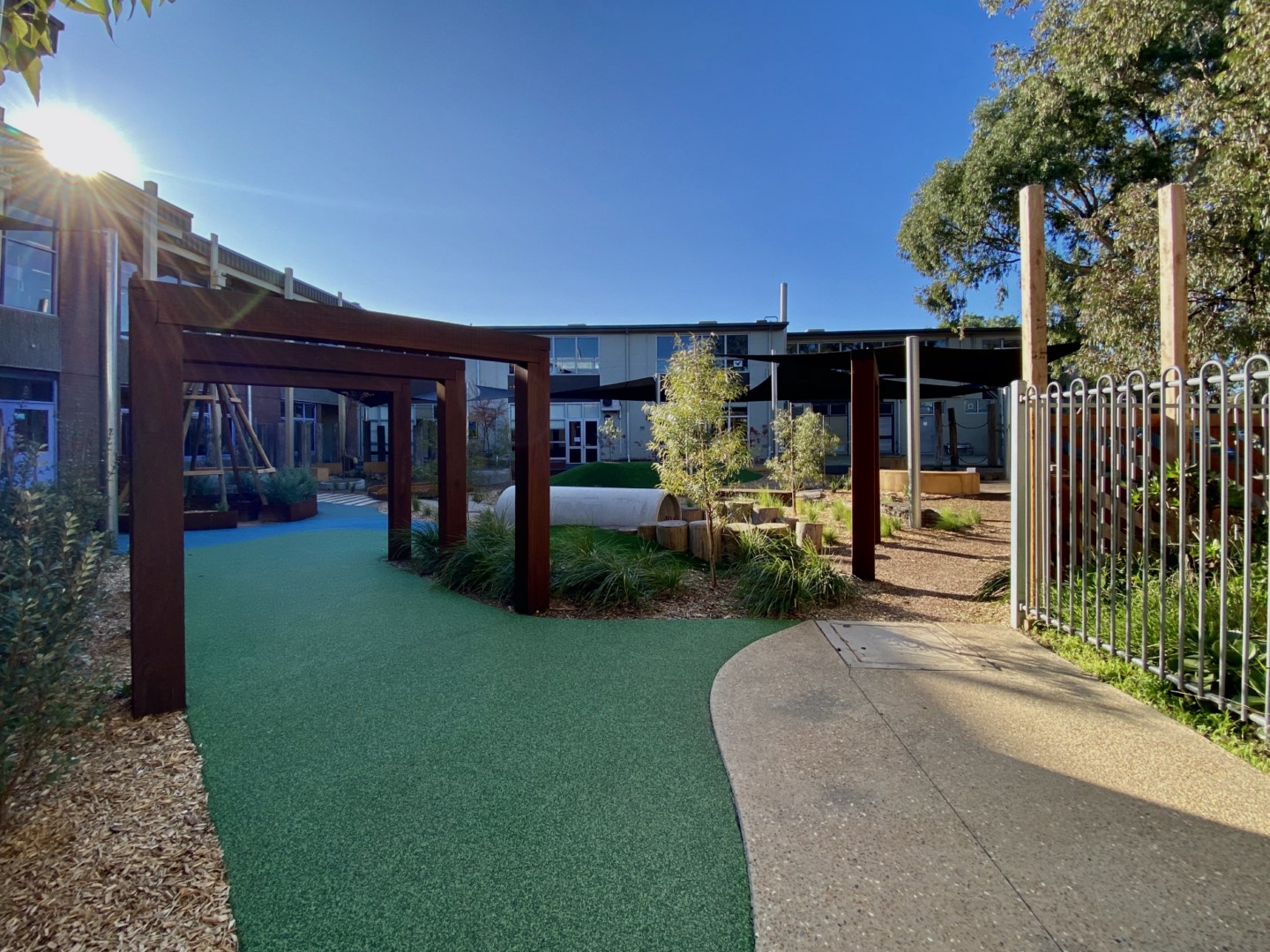 Moreland Primary school is home to approx. 300 students, the scope of this project is significant landscaping works and replacement of windows at high and low level.

Access to the site which is in the middle of the school needs to cut across the play ground.

The windows are extremely large and have been in disrepair for a very long time, to the point where glass is loose.

There was contaminated soils and asbestos linings indicated on division 6 documentation. 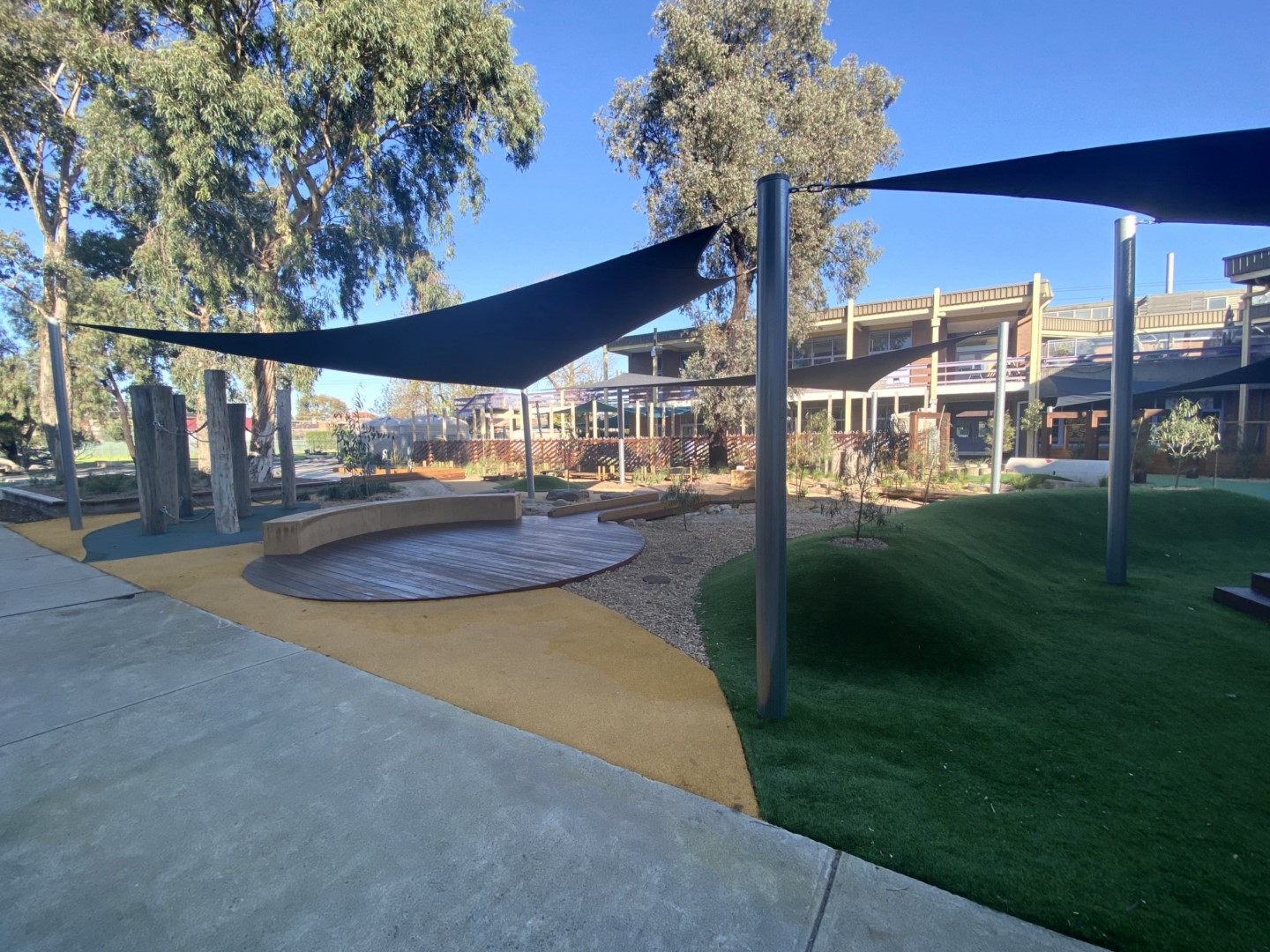 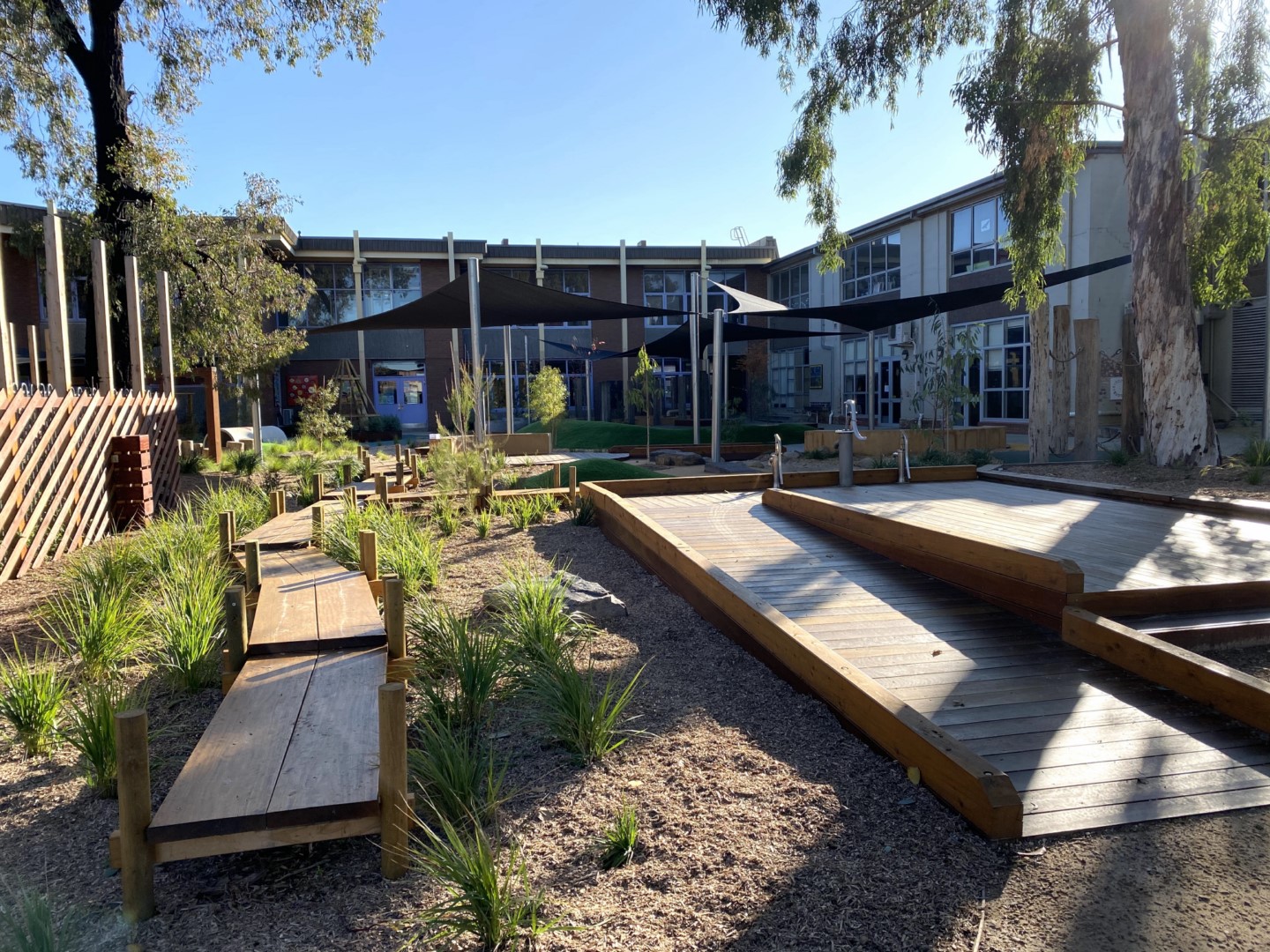 A management plan was created and site plans marked up to show locations of temporary fencing, gate ways and paths of travel indicated a method of ensuring these paths of travel remain safe during the construction period.

Deliveries have been restricted to hours that students are in class.

All site workers are required to have a current “working with Children’s card” this card must be produced when completing the site specific induction.

Scaffolding has been erected to allow access to the high level windows, traffic management plans are in place and the school has been in a position to relocate students out of the class rooms we are working in.

The large trees that where marked to be removed were felled by arborists over a weekend when no students where on site.

Reliance engaged a hygienist for advise on the removal of the contaminated soil and also engaged a licence cartage contractor to cart the soils to an EPA registered tip.

The storm water system was investigated and works to clear blockages has been undertaken. 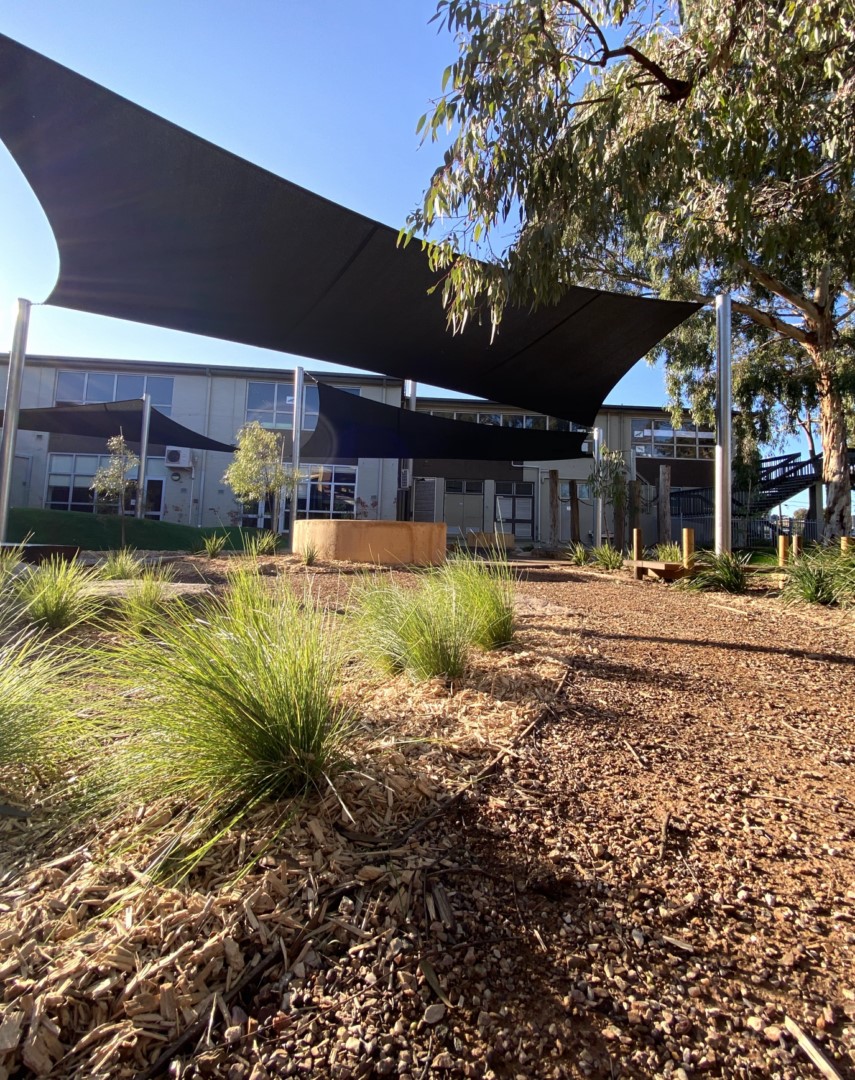 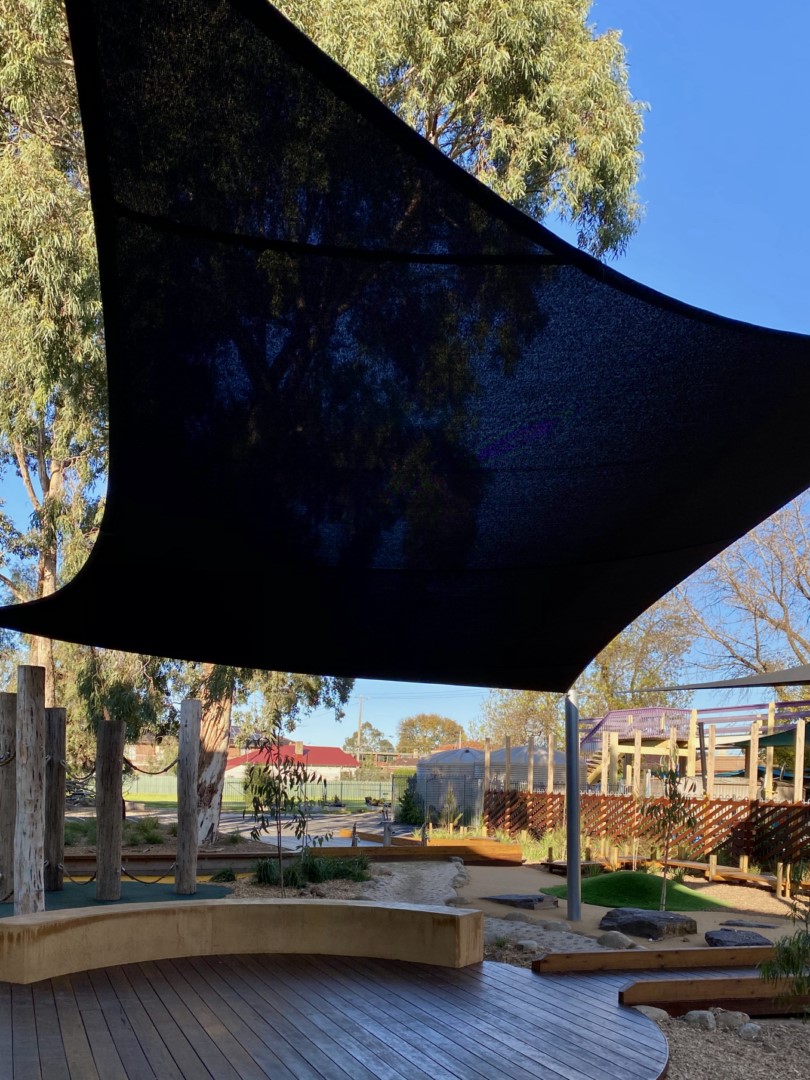 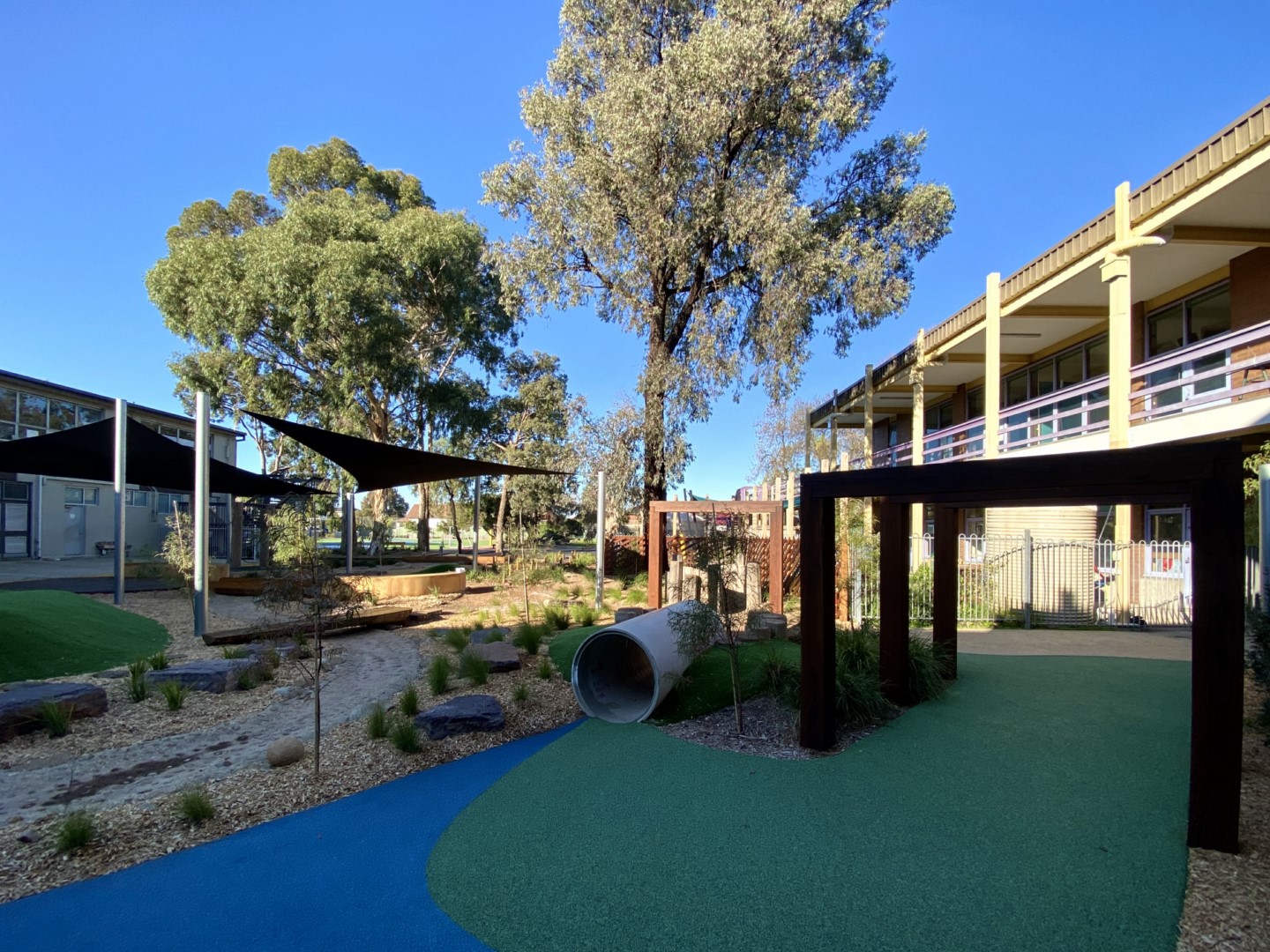 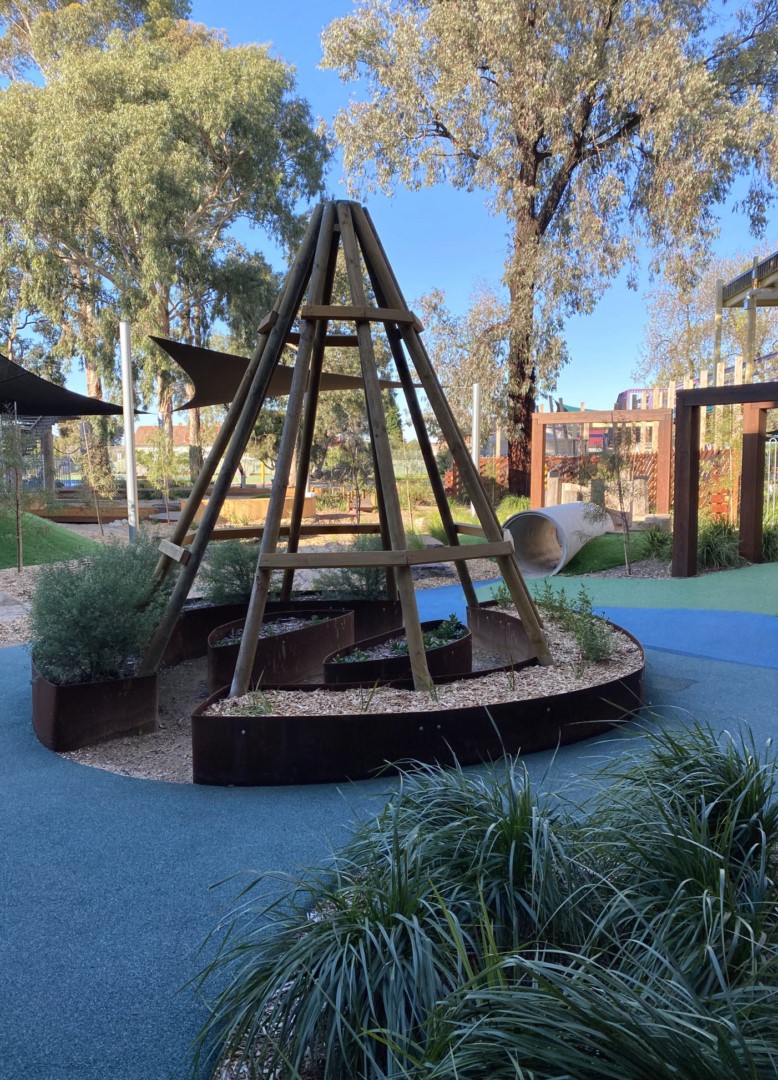 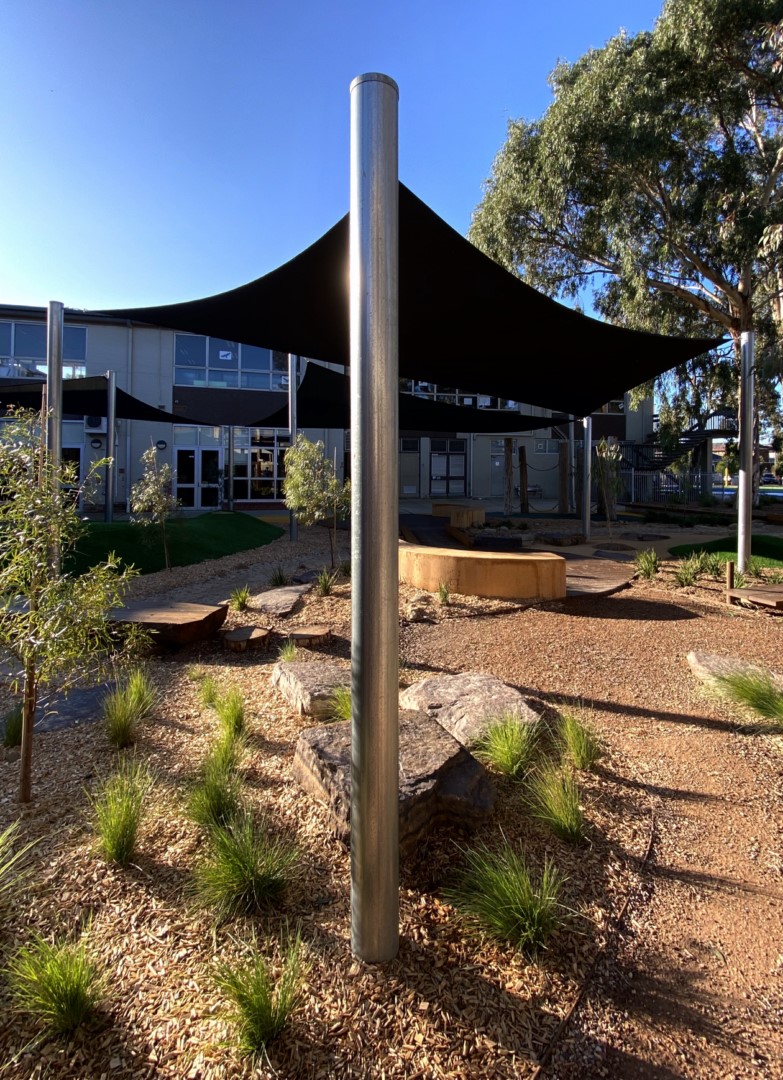 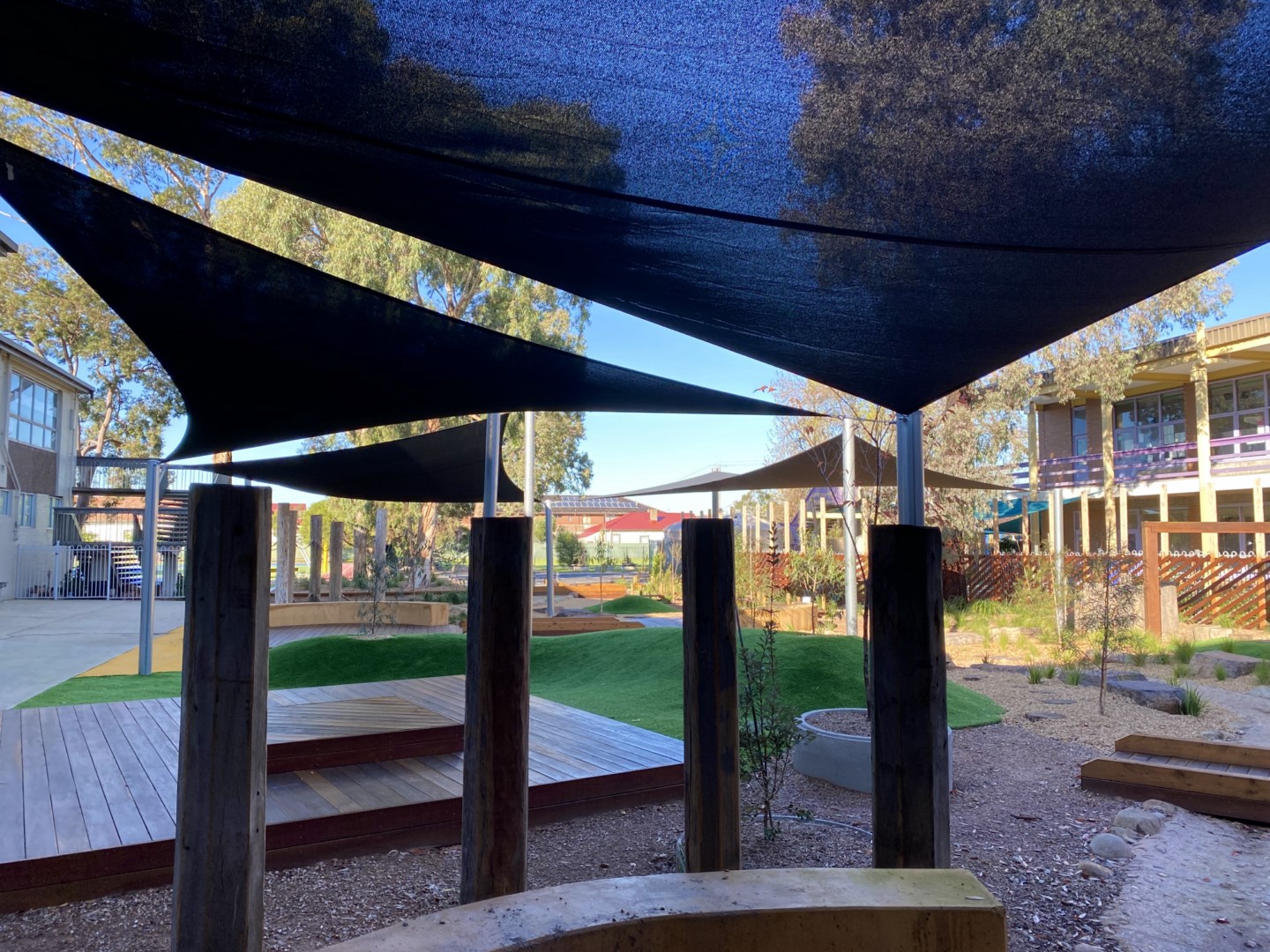 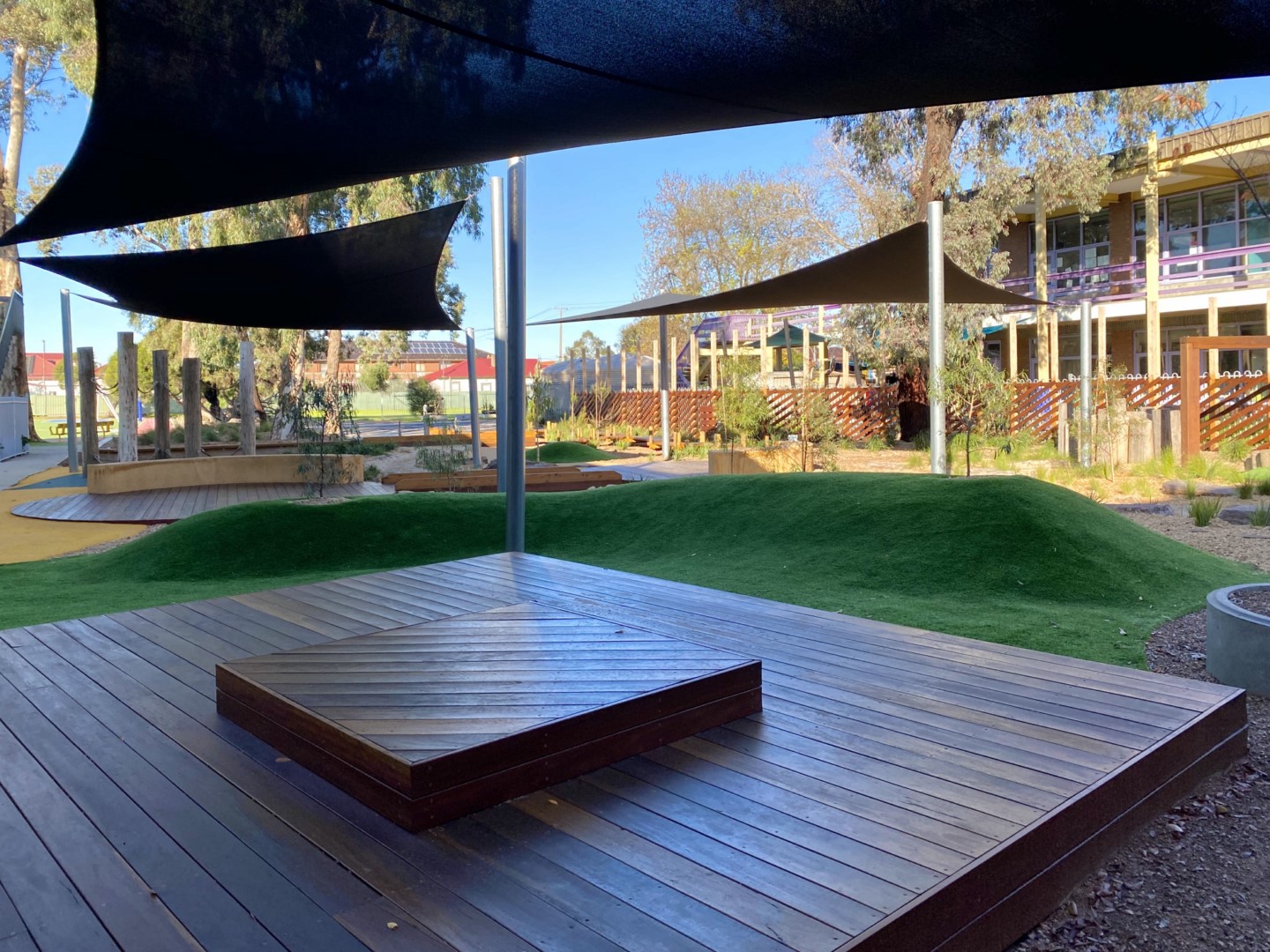 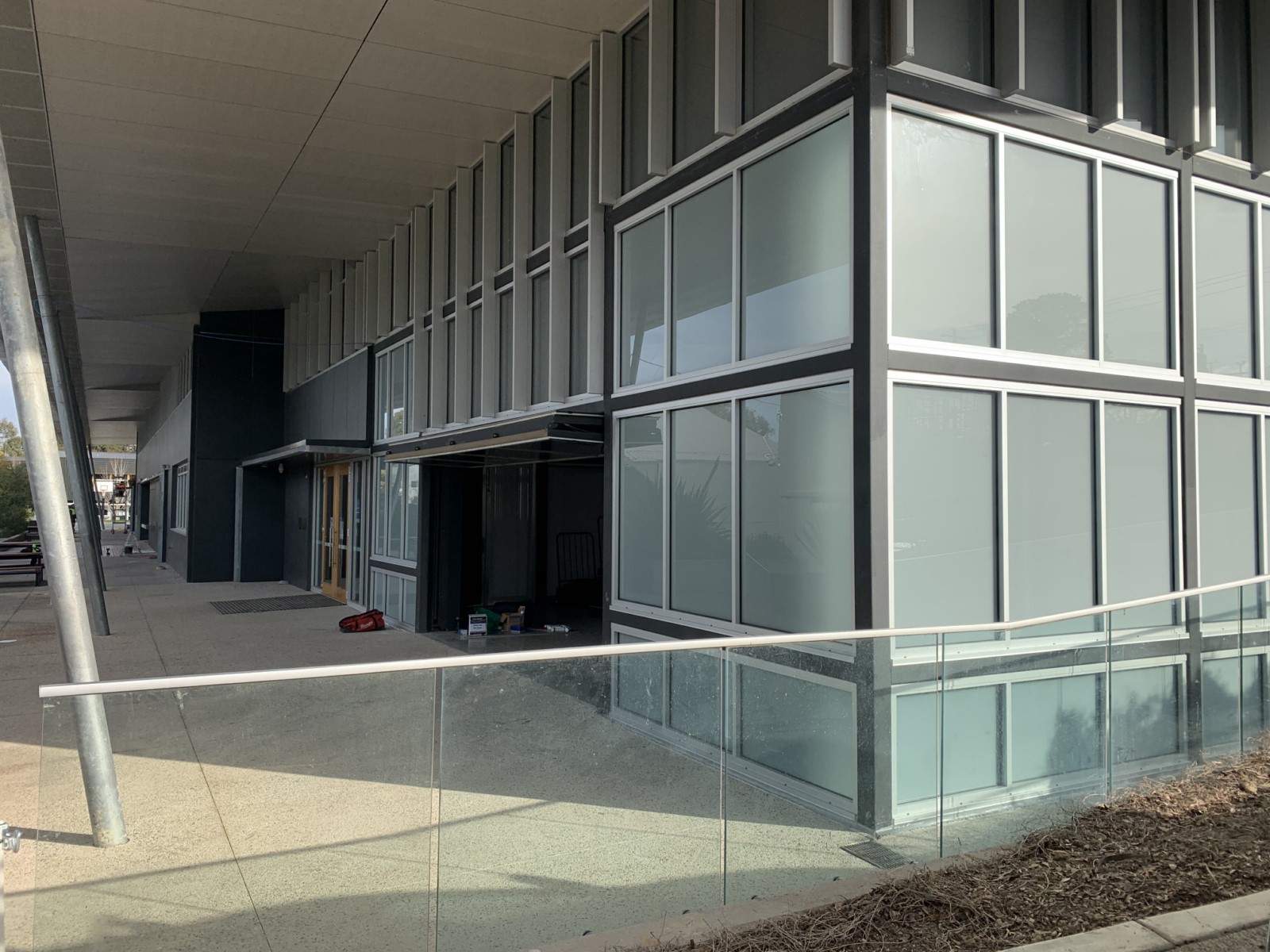 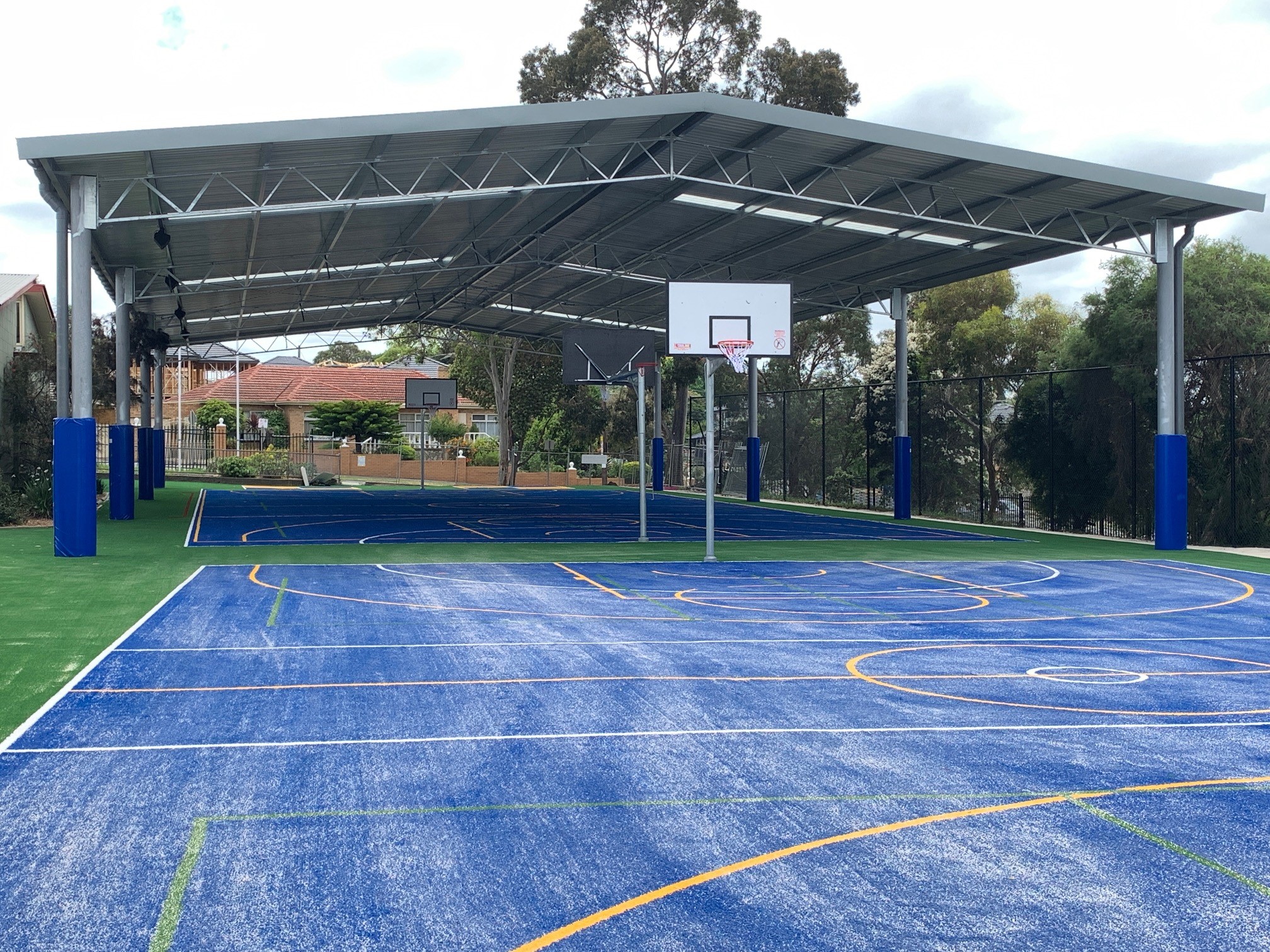 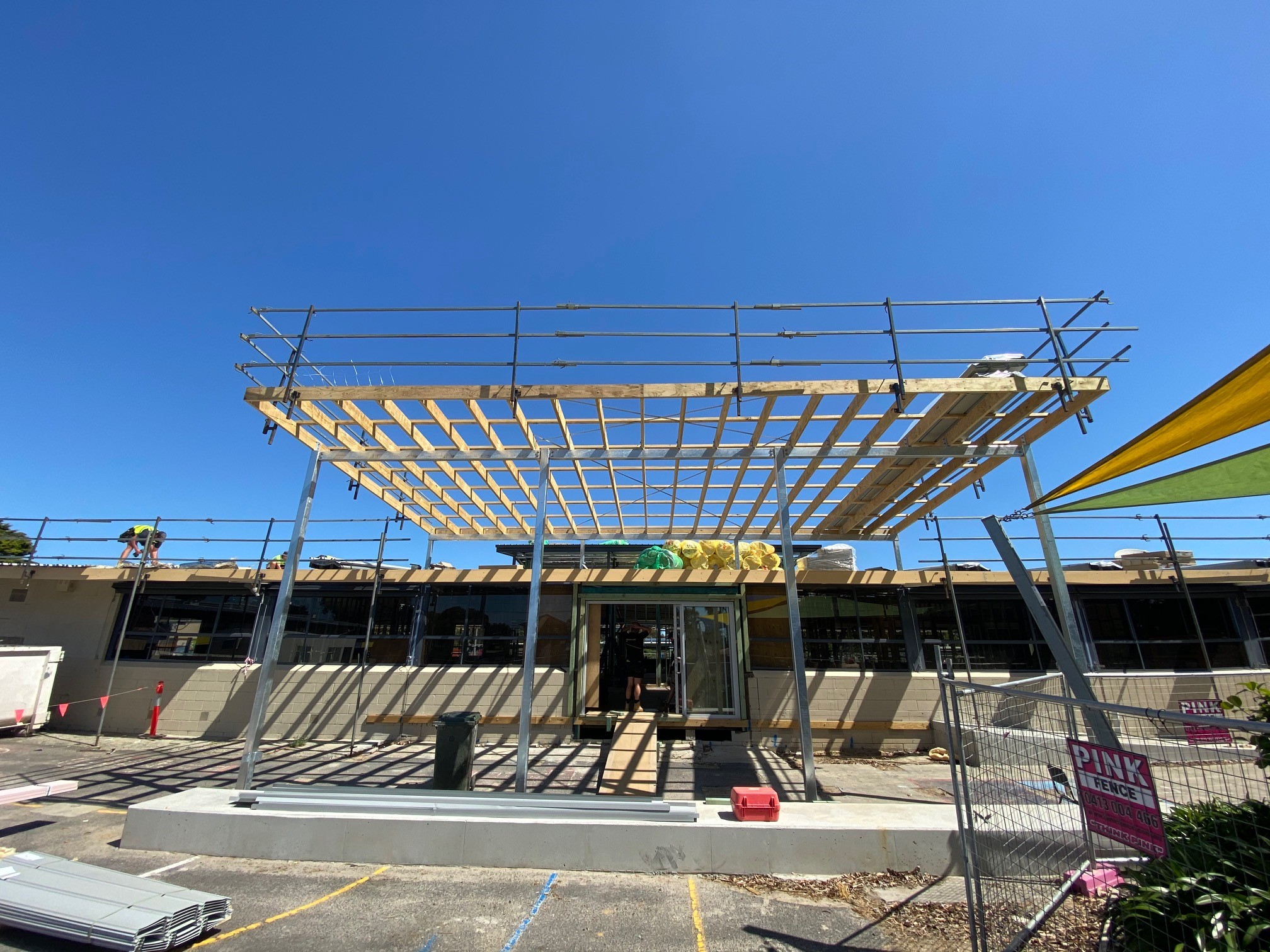 Sign up to receive the Reliance Constructions monthly newsletter covering our latest projects and developments.